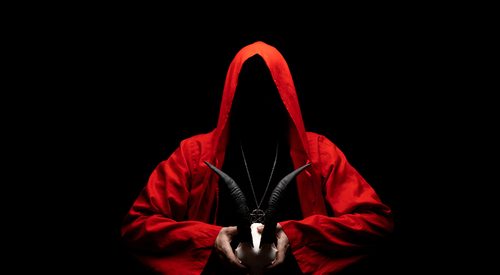 July 11, 2022 anthony Faith
Note: This article may contain commentary or the author's opinion.

The co-founder of a Satanic movement in South Africa is sharing his personal experience about how he decided to abandon Satanism after his heart was overcome by the love that Jesus has for his followers.

In May, Riaan Swiegelaar, who had previously served as a priest in the South African Satanic Church (SASC), decided to resign down from his post. On July 4th, he posted his testimony on Facebook for everyone to see.

Swiegelaar, in his Facebook live video, would go on to say he’s doing the live video because many are sending him messages wanting to know why he quit the South African Satanic Church as well as why he turned his back on Satanism.

From “darkness” to “light”? https://t.co/hvVMxNpOrF

According to CBN the ex-cofounder of the church of Satan would go on to say:

“I got involved with Satanism because at the time it resonated with me, being very broken and sad without realizing it. I think the reason a lot of people resonate with Satanism is they come from a very broken place. I have met thousands of Satanists over the last three years and I’m not saying the intentions are bad, they are extremely broken and extremely hurt … that’s the one thing we all have in common,” he said.

Holding back tears, Swiegelaar explained that he turned against Satanism after recently experiencing unconditional Christian love.

His conversion started in the month of May, Swiegelaar concluded his tenure with the SASC by participating in his final interview on the Cape Talk radio station. After the interview, a woman who worked at the station, whose name he would not share, approached him and showed him God’s love in an unexpected way. She did this after the interview had ended.

A week later, I found out that the woman is a Christian when I looked at her status update on WhatsApp. The former satanist would then explain how he never felt so much love from anyone before as the Christian woman showed him.

One week later, Swiegelaar was engaging in a satanic ritual all by himself. He claimed that the purpose of the rite was to help him amass greater power and influence among the Satanist community.

As he performed this ritual Jesus appeared before him and at the time, he was somewhat arrogant and told Him that if he was indeed Jesus, he needed to prove it. At that moment the love of God filled his room, and he was able to detect that this type of love was coming from Christ because the Christian woman at the radio station was able to show him the same type of love.

Swiegelaar claimed that he did not believe he was deserving of the love of God because of the homosexual lifestyle he had been leading. Since the beginning of this month, he has been having what he describes as “genuine dialogues with God,” and he emphasizes that the Kingdom of God is not an exclusive community but rather one that is accessible to everybody. 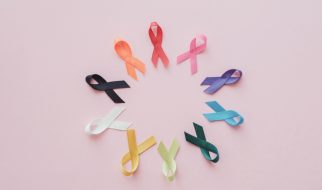