January 9, 2022 anthony Faith
Note: This article may contain commentary or the author's opinion.

CEO of Tesla, Elon Musk, sat down with the satire site, The Babylon Bee, and made a lot of interesting claims throughout his interview. For the most part, the Babylon Bee writes articles that poke fun at political leaders and goes by the motto “Fake News You Can Trust”, due to the fact they create completely satirical articles.

However, in the interview with Musk, there was no fake news being spoken, but rather the Good News. The interview was conducted by the CEO of the Babylon Bee (Seth Dillon), the Editor-in-Chief (Kyle Mann), and the sites’ Creative Director (Ethan Nicolle). The interview consisted of many topics, such as Mars, Woke Politics, Jesus, and Musk’s company, SpaceX.

At one point in the interview, Nicolle told Musk that the Babylon Bee is a Christian organization and asked Musk if he would accept Jesus as his personal Lord and Savior.

According to CBN, Musk answered by saying:

He continued, “Things like ‘turn the other cheek’ are very important, as opposed to ‘an eye for an eye’. An eye for an eye leaves everyone blind,” Musk said. “Forgiveness is important and treating people as you would wish to be treated. ‘Love thy neighbor as thyself.'”

Musk, the founder and CEO of SpaceX, made history when astronauts were launched into space for the first time by a commercially built spacecraft. As one of the world’s best engineers, and a genius, Musk, remaining humble, was quoted saying, “I’m not very religious, but I prayed for this one,” during a press conference that was held after the Endeavor safely landed on earth.

Watch him say it here:

18 years of @SpaceX is punctuated by an answered prayer. The new era of space exploration begins.

Elon: “I’m not very religious but I prayed for this one.”

According to Forbes, Elon’s current net worth is $304 billion, making him one of the richest men in the world. He is one of the greatest innovators of the modern era, but when push comes to shove, he turns to God when it matters most.

Psalm 20:7 has a wonderful passage which reads:

Some trust in chariots and some in horses, but we trust in the name of the LORD our God.

Musk could’ve relied on his engineering skills and SpaceX’s rockets capabilities alone, but as we saw in the video, he didn’t just trust in his rocket (chariot). Instead, he took a step further and prayed to God for the mission to be a success. In life, we must trust in God, Creator of heaven and earth. We can’t just trust in our strength or our intellectual capacities, we must go to God in prayer and rely on His power and might. 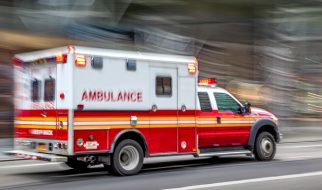 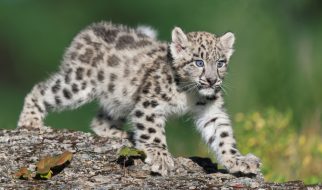 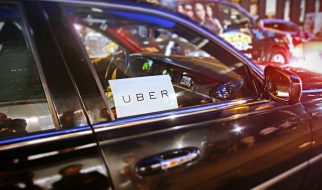 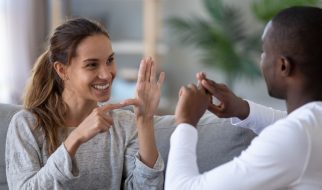