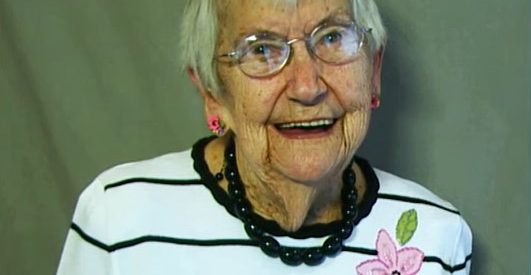 December 9, 2022 Kerri Faith
Note: This article may contain commentary or the author's opinion.

Here is a cute and funny memory shared by Betty Jenkins.  I came across this gem from Storycorps as I was looking for an uplifting and humorous article to write for My Faith News.

When Betty Jenkins was a young woman, her mother gave her an inflated bra with a straw-like tube that was used to inflate the cup pads and accentuate the wearer’s form.

Betty recalls, “I was very skinny, and I didn’t have any curves. I guess my mother got kind of worried, because she didn’t think I had enough boyfriends…I was real excited, so I blew and blew to about [size] 32.”

While flying over the Andes Mountains in South America, she started to feel pressure and realized there was a problem. The bra, whose pads could be inflated up to a size 48, was growing, and it turned out that the cabin was not pressurized.

Once it reached size 48, one of the cups exploded, generating such a tremendous bang that the co-pilot emerged from the cockpit, brandishing a gun to investigate. After the emergency landing, Betty was turned over to the police, who instructed her to strip off while they searched for what they believed to be a bomb.

The damaged bra was retained by Betty’s mother, who loved the tale and died in 1967. Unfortunately, the bra has since been lost to the passage of time.  Jenkins, 94, claims that the attention she received wasn’t what she had hoped for. 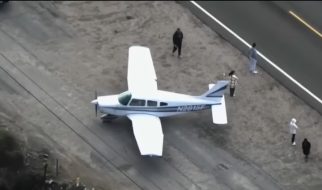